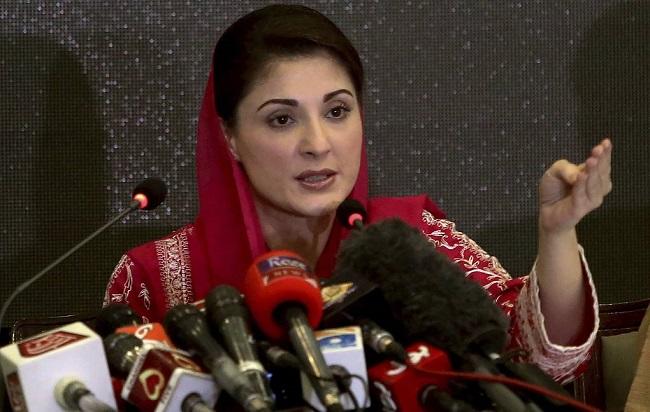 "Maryam Nawaz has been arrested. The National Accountability Bureau arrested her in Lahore and we haven’t been given any reason or grounds for her arrest," the spokesperson said.

On December 24, 2018, former Prime Minister of Pakistan Nawaz Sharif was sentenced to seven years in prison on counts of corruption. His daughter Maryam Nawaz is also suspected of corruption. Back in 2018, she was already held in remand but was released before the final verdict was brought in. She was supposed to give a statement to the National Accountability Bureau, prior to her arrest.