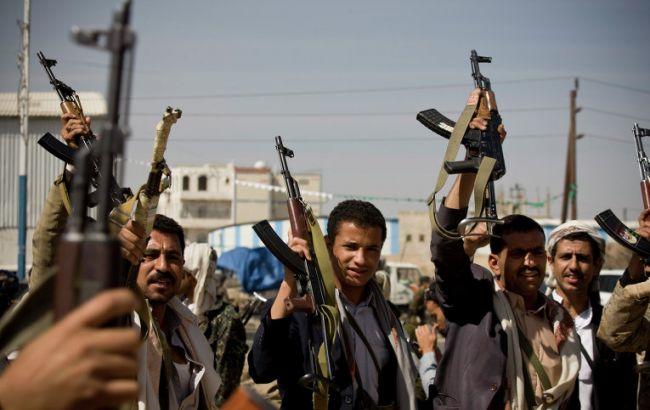 Yemeni separatists have taken effective control of the port city of Aden after days of fighting with troops loyal to the internationally backed government.

Forces aligned with the UAE-backed Southern Transitional Council (STC) - which wants an independent south - said they had seized control of military camps and the presidential palace.

The opposing Saudi-led coalition said it had responded with military action.

The government itself characterised the STC's seizure of Aden as a "coup".

Coalition forces had called on the STC to withdraw from their positions in Aden or face further action. It said it launched its strike against a "threat" to the country's government.

With the STC in control of Aden on Saturday, both sides agreed to a ceasefire, which appears to be holding despite the strike.

Southern separatists have fought alongside pro-government forces for much of Yemen's civil conflict but it has long seemed an uneasy alliance.