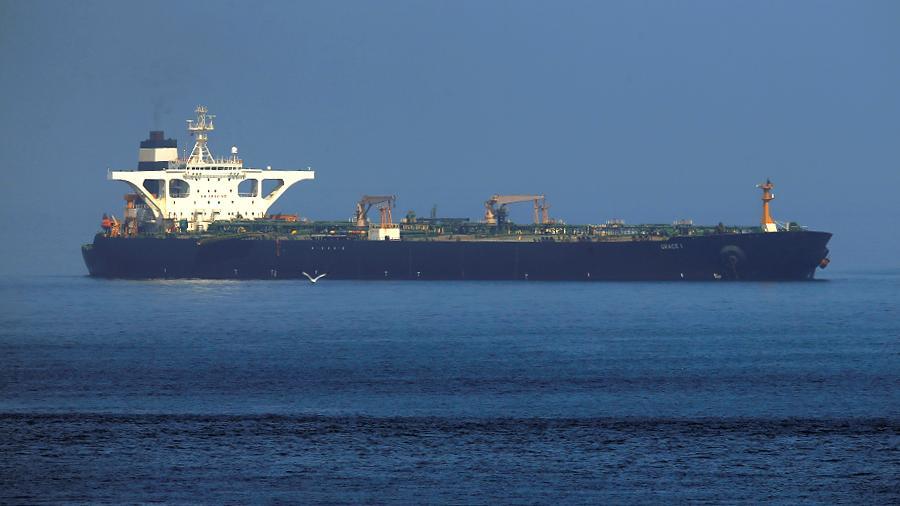 Earlier it was reported that the Iranian tanker Adrian Darya, formerly known as the Grace 1, had been detained in Gibraltar in July 2019, was released on 19 August and was heading eastward towards the Greek port of Kalamata.

Axar.az reports citing foreign media that an Iranian supertanker that is passing south of Sicily has changed its destination in its Automatic Identification System (AIS) and now is heading to Mersin, Turkey, according to ship-tracking website MarineTraffic.com.

However, any destination could be entered into the AIS, meaning that Turkey may not be the tanker's true destination.

The Adrian Darya, which was previously named Grace 1, was detained in Gibraltar in July 2019 on suspicion of carrying oil to Syria in violation of the EU sanctions and released 19 August. It is believed to be carrying 2 million barrels of crude oil.