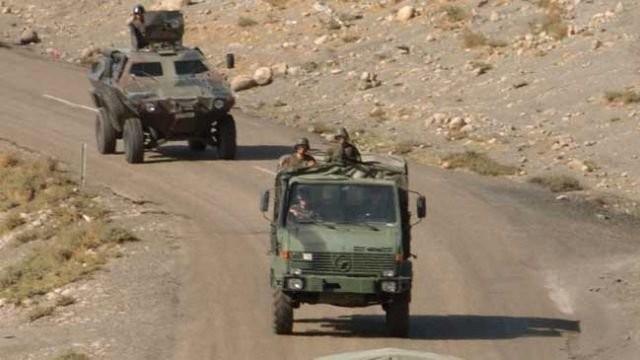 At least seven military personnel have died in an explosion that hit a military convoy in the southeast of Turkey, and a number of people have been injured.

The convoy was traveling along a highway linking Diyarbakir and Bingol.

Reports from local Turkish sources say that the explosion was caused by an improvised explosive device (IED) and struck an armored vehicle. A number of soldiers arrived at the scene of the accident in Lice, who had started to take part in an anti-terrorist operation.

The explosion comes a day after a car bomb attack in the Turkish capital of Ankara killed 28 people and injured a further 61 people.