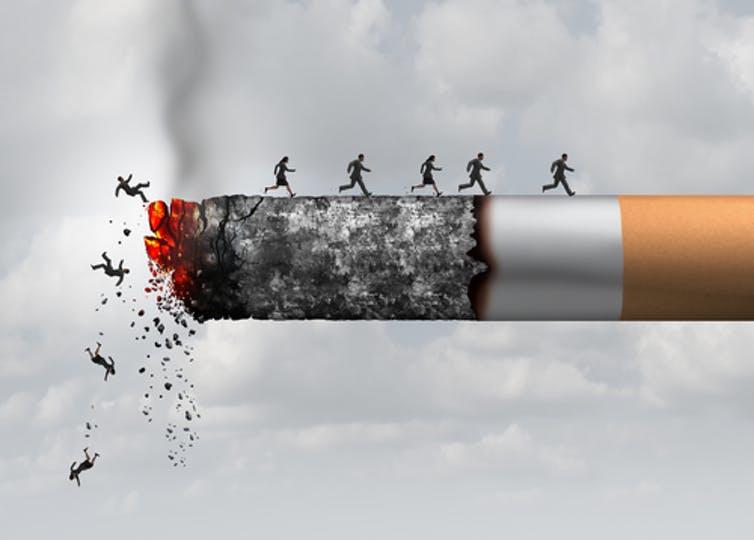 Thailand rolled out plain cigarette packaging on Tuesday, the first country in Asia to introduce what activists say is an effective way to reduce the appeal of smoking.

Axar.az reports citing JT that In 2012, Australia became the first country to require tobacco products to be sold without colorful brand logos.

Since then a host of mostly European countries have followed suit, including France, Hungary, and the U.K.

Thailand agreed last year to comply with the World Health Organization guidelines, and packs officially showed up in stores Tuesday. Businesses have until Dec. 8 to phase out stocks before facing fines of up to 40,000 baht ($1,300).

The standardized packaging includes a graphic picture of tobacco’s effects on the body and the logo-free brand name written in plain font.

“For nonsmokers, for kids, they are less likely to start,” said Prakit, who was involved in advocacy efforts.

There are more than 246 million cigarette smokers in Southeast Asia, where campaigners say low prices help make it one of the largest tobacco-consuming regions in the world.

In Thailand, the health impact is huge and smoking-related illnesses are a leading cause of death.

Singapore is set to implement similar restrictions on packaging next year.