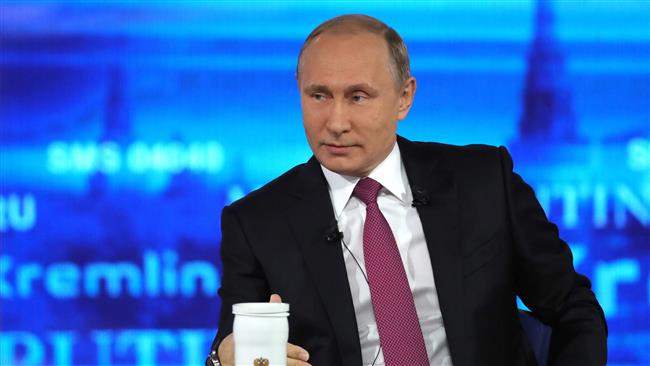 Russian leader Vladimir Putin arrived in Ankara, where he will take part in the trilateral summit of Russia, Iran and Turkey to resolve the situation in Syria.

As previously reported in the Kremlin, the heads of state intend to discuss the situation in Idlib and in the north-east of the SAR.

A spokesman for Russian President Dmitry Peskov did not rule out that the topic of attacks on Saudi Aramco enterprises would be raised.

The current talks in Ankara will be the fifth meeting of the heads of state - guarantors of the Astana process.