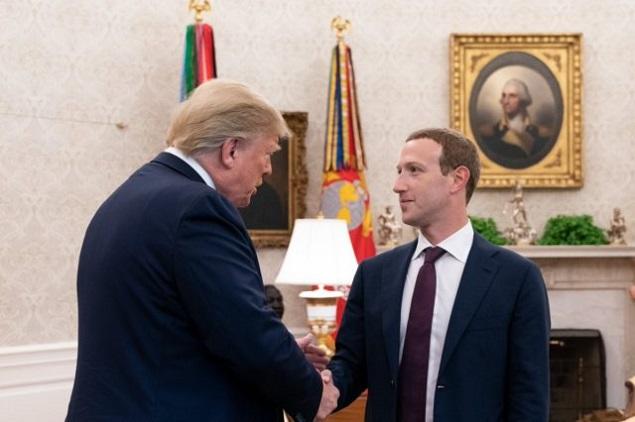 Axar.az reports citing CBS News that the meeting was “constructive,” according to a Facebook spokesperson.

The president also believes that the top tech companies in the United States specifically work to get Democrats elected:

“Actually it’s incredible that I won the election because, you know, it was so rigged against me,” he said during an exclusive interview with Breitbart News in March. “It wasn’t Russians. Russia collusion was a delusion. But what there is, is there was a collusion between the Democrats and these tech companies.”

“You fight it by just being good,” he said. “You got to be really good. It’s much harder for a conservative Republican to win than it is for a liberal Democrat.”