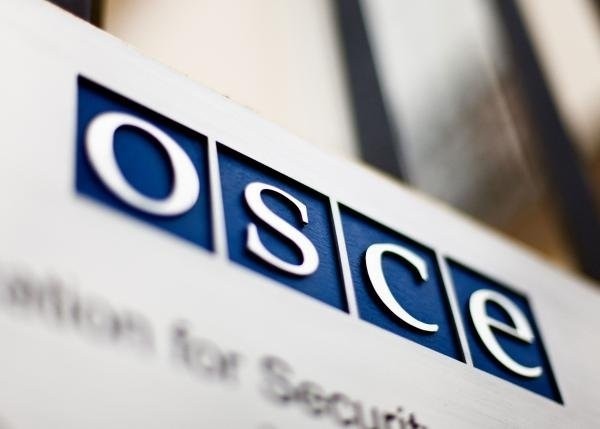 President of Armenia Serzh Sargsyan and President of Azerbaijan Ilham Aliyev reiterated their commitment to the ceasefire and the peaceful settlement of the conflict, reads the Joint Statement of the Minister of Foreign Affairs of the Russian Federation, Secretary of State of the United States of America and State Secretary for Europe Affairs of France.

The statement reads that there can be no military solution to the conflict and it is important to respect the 1994 and 1995 ceasefire agreements.

“The Presidents reiterated their commitment to the ceasefire and the peaceful settlement of the conflict. To reduce the risk of further violence, they agreed to finalize in the shortest possible time an OSCE investigative mechanism. The Presidents also agreed to the expansion of the existing Office of the Personal Representative of the OSCE Chairperson in Office,” reads the statement.

The sides also has agreed to continue the exchange of data on missing persons under the auspices of the International Committee of the Red Cross (ICRC) to which the Presidents committed during the Paris summit of October 2014.

“The Presidents agreed on a next round of talks, to be held in June at a place to be mutually agreed, with an aim to resuming negotiations on a comprehensive settlement,” reads the statement.