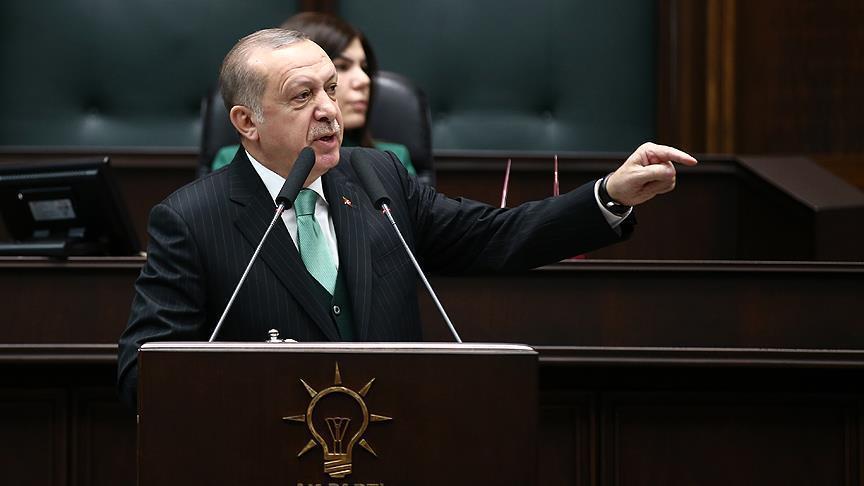 Turkey’s ongoing anti-terror operation in northern Syria has cleared some 1,000 square kilometer (386 square mile) area of terrorists as of Tuesday morning, according to the country’s President Recep Tayyip Erdogan.

“As of this morning [Tuesday], we have liberated around 1,000 square kilometer area from occupation of the separatist terror group,” Erdogan told the 7th Summit of the Cooperation Council of Turkic Speaking States (Turkic Council) in Azerbaijan's capital Baku.

He said Turkey aims to clear the area of terrorists from Manbij, Syria to the Iraqi-Turkish border and to provide voluntary resettlement of around 3 million Syrians to their home.

In its more than 30-year terror campaign against Turkey, the PKK - listed as a terrorist organization by Turkey, the U.S. and the European Union - has been responsible for deaths of 40,000 people, including women, children and infants.