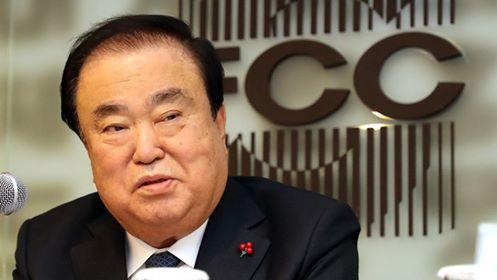 Chairman of the National Assembly of the Republic of Korea Mun Hi-sung arrived in Azerbaijan on October 15.

Axar.az informs that, a guard of honor was lined up for the guest at the Heydar Aliyev International Airport, where the national flags of both countries were waving.

First Deputy Speaker of the Parliament Ziyafat Askerov and other officials were welcomed at Mun Hi Hiang airport.