Action in France: More than 200,000 people took to the streets 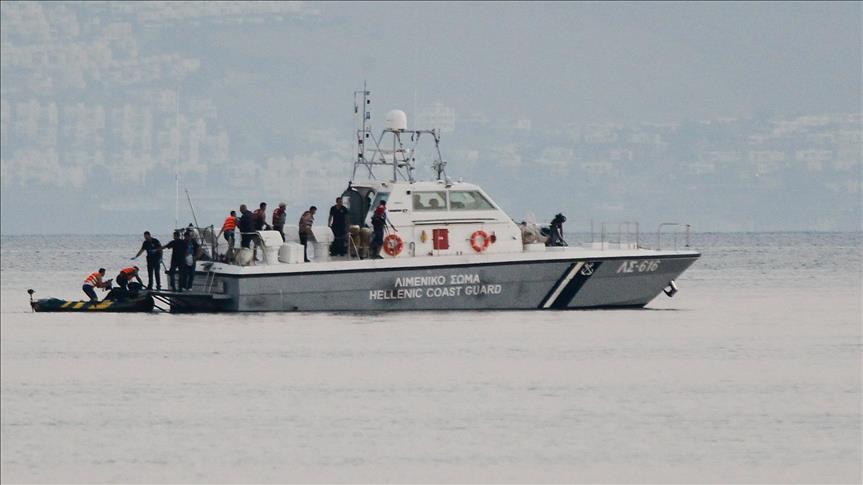 Italy on Sunday allowed a German rescue ship to disembark 88 irregular migrants on board in the Port of Taranto, local media reported.

Alan Kurdi, a vessel of German NGO Sea-Eye, had been stranded in the Mediterranean for more than a week.

The migrants disembarked after Italian authorities allowed the vessel to dock at the Port of Taranto.

After medical check, the migrants were transferred to the authorities.

In a statement, Italy’s Interior Ministry said that 21 irregular migrants will stay in Italy, 60 of them will be accepted by France and Germany, while Portugal will receive five, and Ireland two.

The vessels joined a long list of rescue ships which often found themselves unwelcome at the frontiers of Europe, especially under Italy’s previous government and its right-wing interior minister.

More than 39,000 irregular migrants and refugees have reached Europe by sea since the beginning of 2019. As many as 840 died at sea, according to the International Organization for Migration (IOM).

At least 30,500 migrants died between 2014 and 2018 while making the treacherous journey to Europe, the IOM said in January.

Action in France: More than 200,000 people took to the streets