The education minister of Georgia resigned 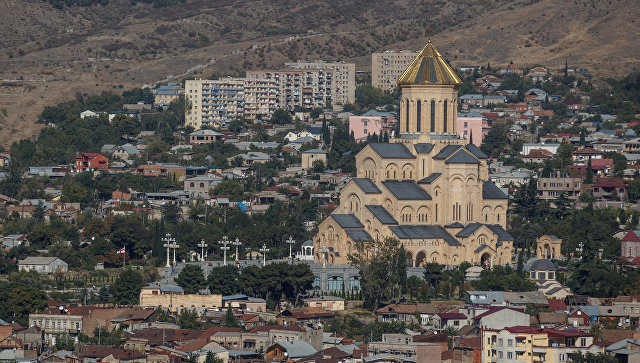 Axar.az reports this was announced by Georgian Prime Minister Georgi Qakhariya at a government meeting. The Prime Minister said that Batishashvili resigned voluntarily.

Batashashvili is the author of several innovations in the Georgian education system. It is also one of the key supporters of ensuring a close link between education and the economy.