Chile's Pinera to crack down on vandals amid unrest 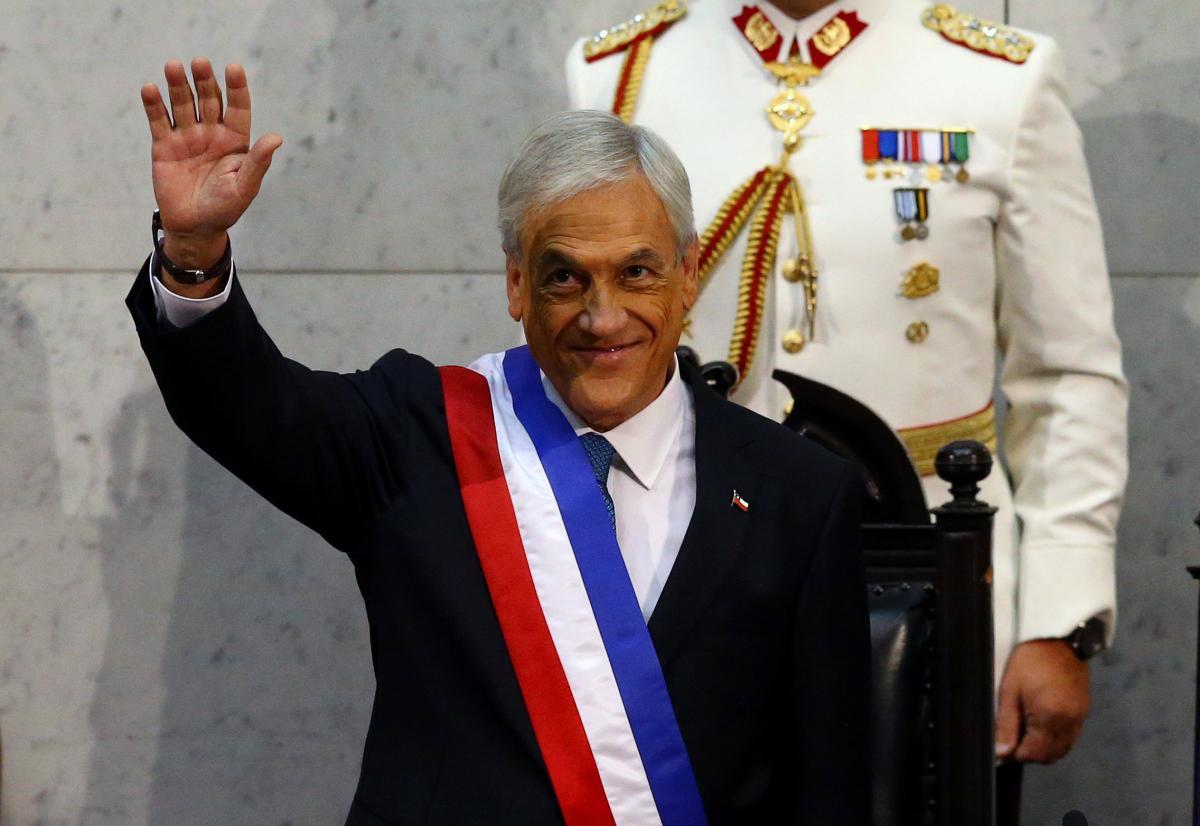 Chile’s President Sebastian Pinera announced a battery of measures on Thursday to tighten security and increase penalties for vandals as ongoing riots, looting and violence have left at least 20 dead over two weeks of protests.

Pinera said he would send bills to Chile’s congress to toughen penalties against looting, violence and destruction committed during protests. The penalties would increase if the acts are carried out by hooded vandals trying to hide their identities.

Chile’s worst unrest since the end of Augusto Pinochet’s dictatorship in 1990 has wrought more than $1.5 billion in damage to businesses and hobbled Santiago’s metro system, once the envy of Latin America. Vandals have looted hundreds of grocery stores, left much of the downtown painted over in graffiti and set fire to buildings.

Pinera said he would combat the work of “criminals” by beefing up intelligence-gathering activities, including more than doubling to 17 the drones used in Santiago for aerial surveillance.

“One of the principal responsibilities of the state is to ensure public order and security,” Pinera said in a televised speech. He added that police and security forces in Chile had “total support” from his administration.

The political opposition in Chile immediately pounced on Pinera’s announcements. Jorge Sharp, the left-leaning mayor of the port city of Valparaiso, said on Twitter that Pinera had missed the point.