Earthquake of magnitude 6.3 strikes off Mexico 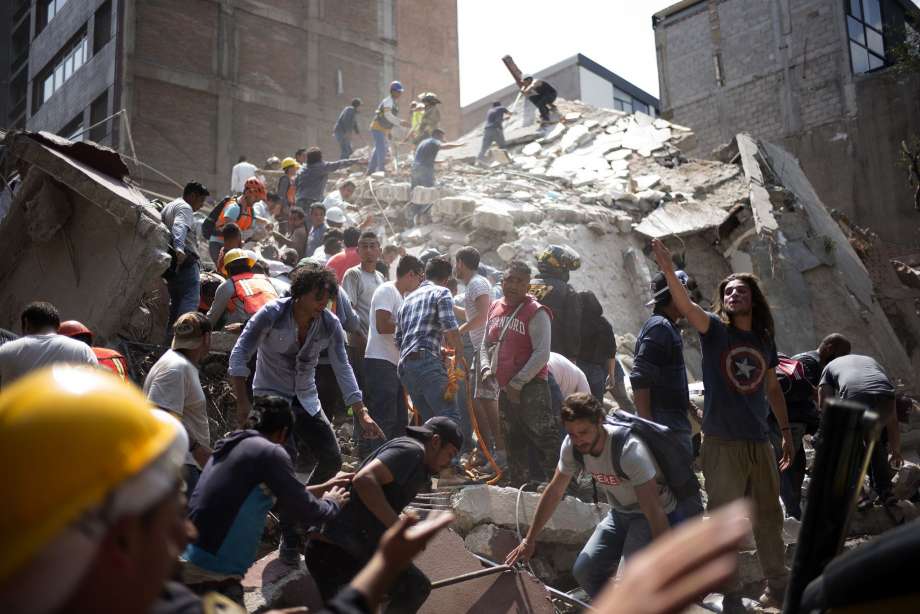 An earthquake of magnitude 6.3 struck off Mexico’s southern state of Chiapas on Tuesday, the United States Geological Survey said.

Axar.az reports citing Reuters that there were no immediate reports of casualties or damage in the earthquake, which the agency said hit at a depth of 26 km (16 miles), and a distance of about 120 km (75 miles) west of the state’s Suchiate region.

Earlier, the European-Mediterranean Seismological Centre monitoring agency had put the quake magnitude at 6.2.