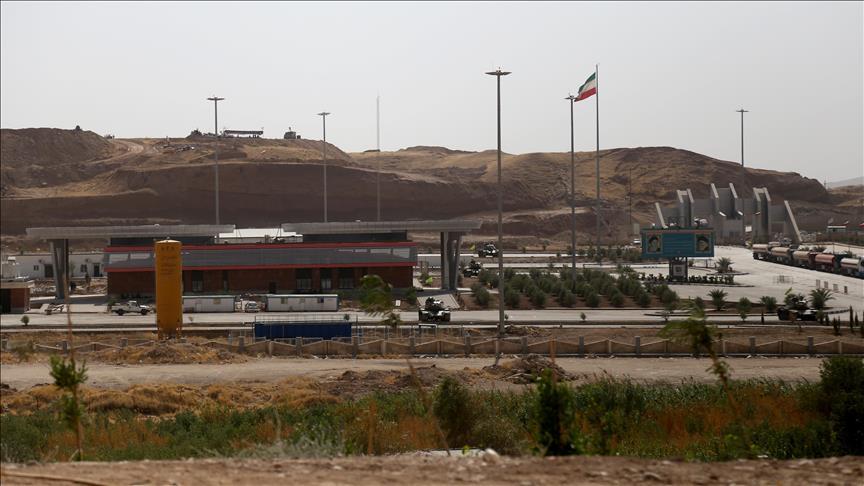 Iraqi border guards along the Iraqi-Syrian frontier have increased security measures to prevent Daesh terrorists from finding their way into the country.

According to the INA news agency, Iraq is setting up defence structures along the border in the provinces of Nineveh and Anbar.

On Friday, a regional representative of Iraqi Kurdistan, which occupies a part of northern Iraq, said that up to 20,000 Daesh fighters still remained in Iraq and Syria.

In early November, the US news outlet NBC said that militants from the Daesh terrorist group, following their defeat in Syria, were moving across the border into northern Iraq to rebuild their forces there.

The jihadists received a powerful blow last month when Daesh leader Abu Bakr al-Baghdadi died in Idlib during a US military operation. The terrorists were also targeted by Turkish forces during Operation Peace Spring in northern Syria, which made them flee the region.