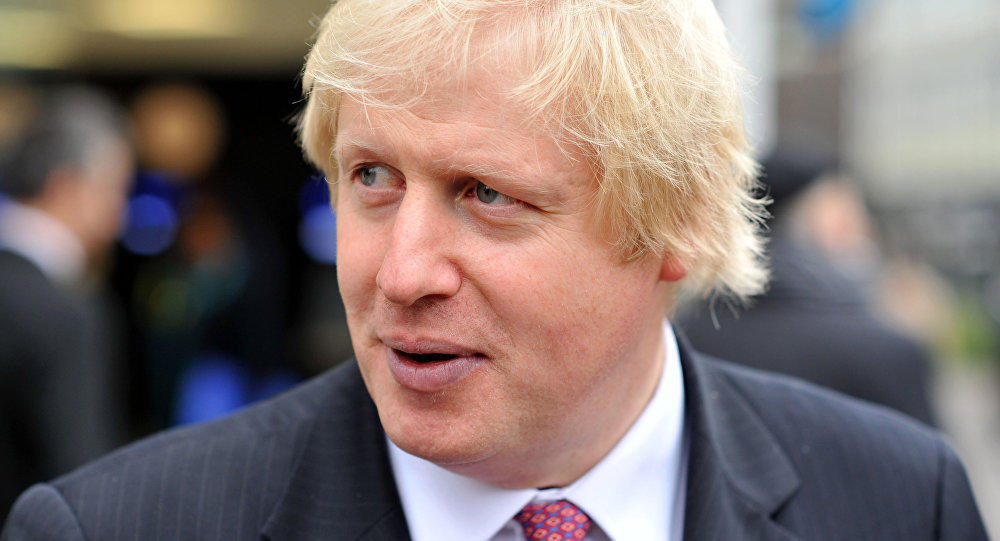 Britain's premier on Wednesday apologized for Islamophobia in his Conservative Party, saying there would be an internal inquiry into the issue before Christmas, according to local reports.

Visiting Goonhilly Earth Station in Cornwall, Boris Johnson expressed to reporters his apology for the Islamophobia in his party, as well as "for all the hurt and offense" it caused.

"We are going to have an independent inquiry into Islamophobia, anti-Semitism, every manner of prejudice and discrimination, and it will start before Christmas," said Johnson.

The Muslim Council of Britain has criticized the Conservative Party for failing to deal with the Islamophobia within its ranks.

Johnson himself has been criticized for Islamophobic remarks.