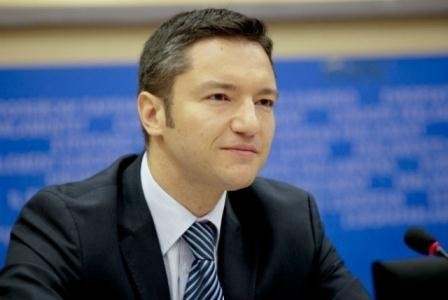 The date and program of the OSCE Parliamentary Assembly's (OSCE PA) Special Representative for the South Caucasus Kristian Vigenin’s visit to Azerbaijan has been announced.

Bahar Muradova, Azerbaijani MP, head of Azerbaijan's parliamentary delegation to the OSCE PA told local media that Vigenin will arrive in Azerbaijan in the morning of May 27 and return on May 28.

"The meeting program at the highest level has been prepared for him. It is important to hold these meetings. If started the process of negotiations, the contribution of OSCE Special Representative for the South Caucasus to these issues might be at the level of the OSCE Parliamentary Assembly. Therefore, probably, the meetings at various levels will be held," she noted.

According to the Vice-speaker, K.Vigenin has been informed about the incidents that took place on the front line: "During the events held in Germany, we had a meeting with him, and have talked about it. He also receives information from various sources about it," Muradova added.