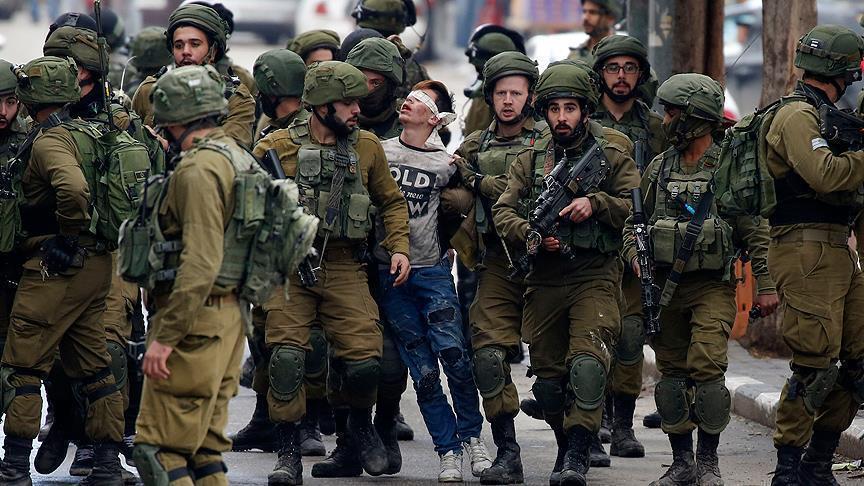 Bahrain supports all efforts toward achieving a just and comprehensive solution on the Palestinian issue, the foreign ministry said in a statement on Wednesday, referring to a peace plan announced by U.S President Donald Trump on Tuesday.

The ministry thanked the United States for its work on the plan and urged the Israeli and Palestinian sides to start direct negotiations under U.S. sponsorship.

While unveiling the plan, Trump thanked the ambassadors of the Gulf states of Bahrain, Oman and the United Arab Emirates for their support of peace efforts and for attending the event.