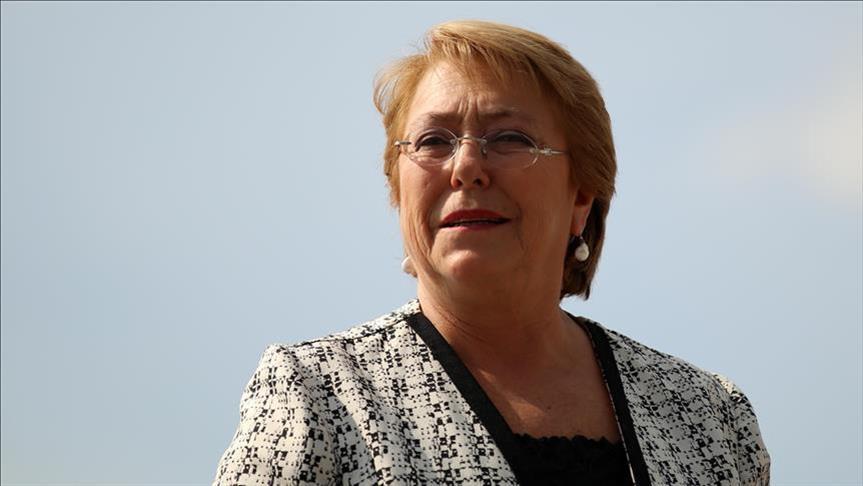 UN human rights chief Michelle Bachelet on Tuesday expressed "horror” at the scale of the humanitarian crisis in northwestern Syria.

Rupert Colville, spokesman for the UN High Commissioner for Human Rights, read parts of her statement at a UN press briefing.

He said: “It is cruel beyond belief that civilians, mostly women and children, living under scraps of plastic sheeting in freezing conditions, are being bombed.

“Entire families, some who have fled from one corner of Syria to the other over the past decade, are tragically finding that bombs are part of their everyday life,” said Colville.

The UN rights office said it could see no justification for carrying out such “indiscriminate and inhumane attacks on an already hugely traumatized population".