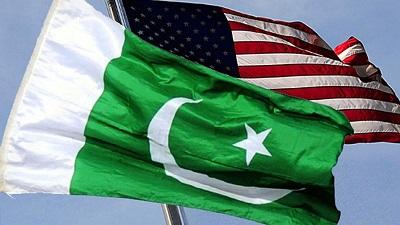 Pakistan played a pivotal role in the historic U.S.-Taliban agreement and helped construct “a roadmap to peace” in Afghanistan, the country’s foreign minister said on Saturday.

In a statement, Shah Mahmood Qureshi said the peace process was a complex issue as there were “certain elements who benefit from continued fighting” in Afghanistan.

Qureshi said Pakistan overcame many hurdles to play its due role as a mediator and make the peace process a success, and added: “The deal will be signed [on Feb. 29] in the presence of Pakistan because it was impossible for it to happen without our efforts.”

"After U.S. President Donald Trump called off the peace process [last September], it was Pakistan which worked to make sure the U.S. resumed negotiations,” he added.

He also said the entire world, including the U.S., was praising Pakistan for its efforts, and that Islamabad was confident the peace process would now move forward to an intra-Afghan dialogue.