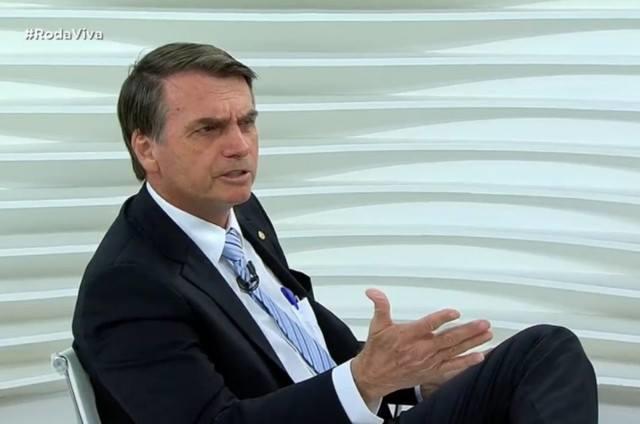 As Brazil's largest city went into lockdown, President Jair Bolsonaro on Tuesday took aim at the "hysteria" over the coronavirus and urged that life must continue and jobs are preserved.

Axar.az reports citing India Today that in an address to the nation, Bolsonaro urged mayors and state governors to roll back lockdown measures that have brought Rio de Janeiro and Sao Paulo to near standstills.

"We must return to normality," he said. "The few states and city halls should abandon their scorched-earth policies."

Bolsonaro has faced increasing criticism for his cavalier attitude toward the virus, which he has dismissed as a "fantasy" and a "small flu" despite its infecting over 300,000 people worldwide and killing tens of thousands.

During his address Tuesday night, people banged pots and pans in a traditional form of protest in Sao Paulo and Brasilia. Opinion polls have shown Bolsonaro's popularity slipping.