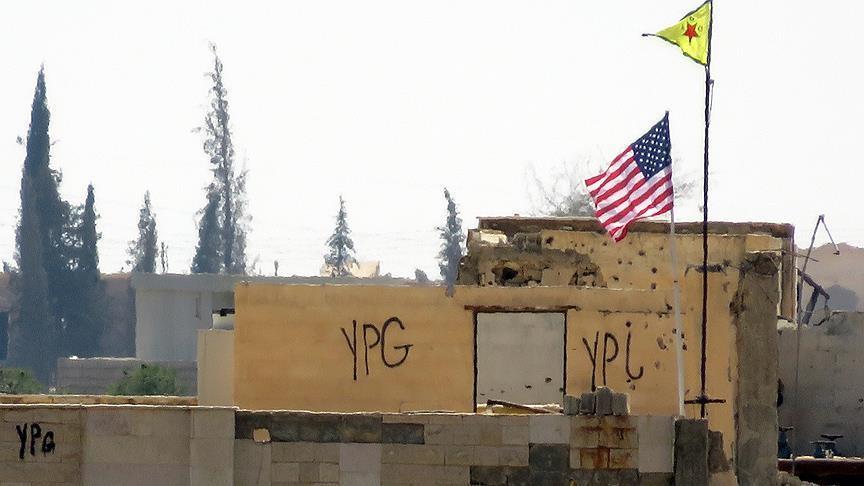 The U.S.-led coalition against the ISIL terror group provided $1.2 million in supplies for COVID-19 prevention efforts and detention operations to YPG/PKK terrorists, according to a statement on April 4.

Axar.az reports citing foreign media that the equipment was sent to the Al-Hasakah and Al-Shaddadi areas in northern Syria controlled by the YPG/PKK terror group, according to the Combined Joint Task Force-Operation Inherent Resolve.

"The medical equipment will help protect staff at hospitals in Hasakah and Shaddadi, as well as Syrian Democratic Forces (SDF) and asayish guards responsible for detention camps," it said.