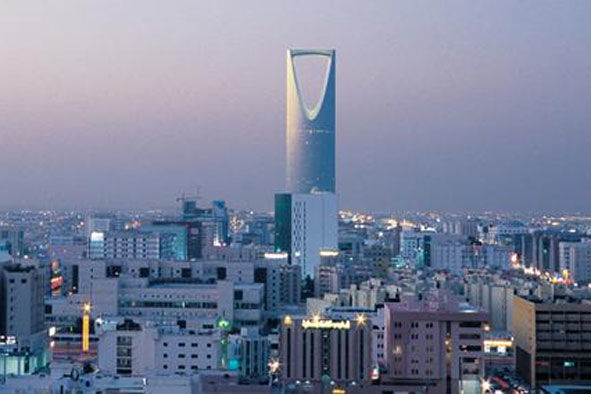 Saudi Arabia placed its capital Riyadh and other big cities under a 24-hour curfew on Monday, locking down much of the population as the largest Gulf Arab country expanded efforts to stem the spread of the new coronavirus.

The new curfew applies to the cities of Riyadh, Tabuk, Damam, Dharan, Hofuf, and the provinces of Jeddah, Taif, Qatif and Khobar, a statement from the interior ministry said.

Entry to or exit from those areas will not be allowed, except for vital workers. Residents are allowed to leave their homes for medical or food needs inside their residential area and between 6 a.m. and 3 p.m. only.

Saudi Arabia reported four more deaths from the virus on Monday, bringing the total death toll there to 38.

The government on Thursday imposed a 24-hour curfew in the Muslim holy cities of Mecca and Medina. Saudi’s eastern oil-producing province of Qatif, where the kingdom’s first coronavirus cases were reported among Shi’ite Muslim pilgrims returning from Iran, has been on lockdown for four weeks.