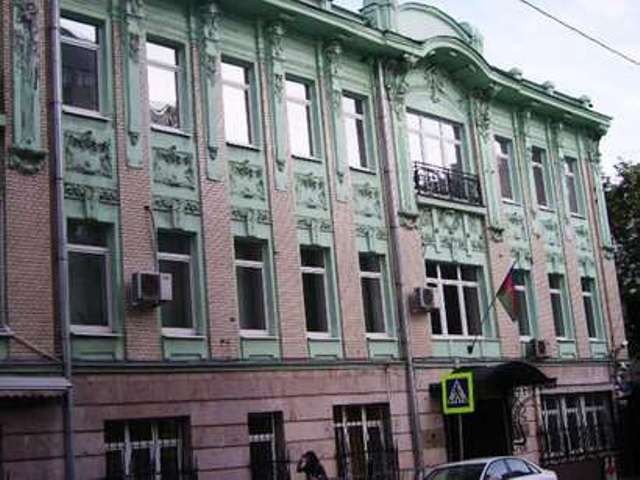 Azerbaijan's embassy in Russia has responded to the remarks made by Armenian Foreign Minister Edward Nalbandian about Azerbaijan's ambassador to Russia Polad Bulbuloghlu.

Earlier, some Armenian media outlets reported that Nalbandian has made incorrect remarks about Polad Bulbuloghlu's activities. Reportedly, Nalbandian was answering the questions of Armenian MPs who noted that Azerbaijan's embassy in Russia works better than Armenia's diplomatic mission.

"Activities of ambassadors are assessed by the head of the appointing country and head of the receiving country, but not by third parties," said the message from Azerbaijan's embassy. "The Armenian minister would be better to focus on his own subordinates to whom he has the right to give recommendations."

But the fact that the foreign minister of the country which has committed aggression against Azerbaijan, made such comments in the parliament about Polad Bulbuloghlu's activities, shows the quality of Azerbaijani ambassador's activities in Russia, according to the embassy.