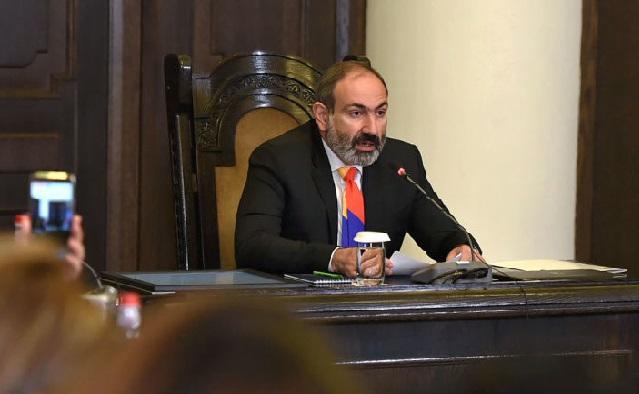 Axar.az reports that the statement came from Armenian Ambassador to the Vatican Mikayil Minasyan.

Minasyan said that 14.8 tons of cigarettes were exported and the documents indicated Abkhazia as Georgia's territory, which caused a big diplomatic problem.

"Abkhazia does not exist in Armenia's turnover. Abkhazia is presented in the documents as the territory of Georgia. When Georgians find out, they will ask how do you export this product to Georgia? But do they know in Abkhazia that you consider them part of Georgia? Thus, the government created a big problem for our country with Georgians, Russians and Abkhazians, and did it for Pashkina's family business."