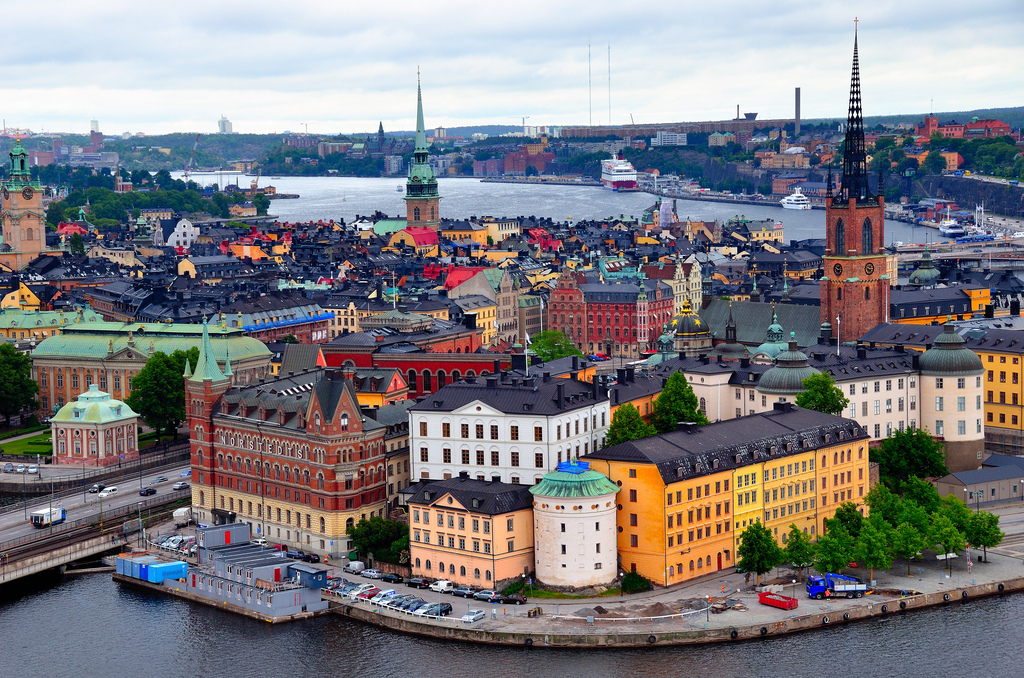 Despite its refusal to quarantine, Sweden is experiencing a large-scale economic crisis.

Axar.az reports this information was released by Bloomberg. According to the report, the unemployment rate in the country rose to 8.2 percent, which was higher than forecast.

The agency noted that this figure could rise to 17 percent if demand in the service sector decreases.

In addition, it is noted that the procedure for dismissal of employees will be simplified. This has caused serious dissatisfaction in the country.

It should be noted that the number of people infected with the coronavirus in Sweden is 34,000, and the number of deaths from the virus is more than 4,000. However, Sweden refused to apply the quarantine regime.