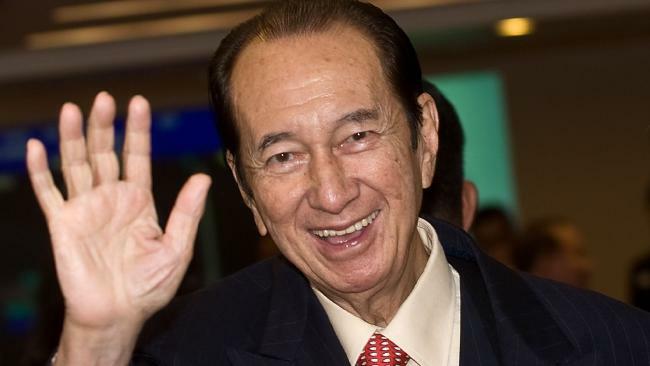 The owner of the casino empire in Asia and one of the richest men in the region, has died Stanley Ho.

Axar.az informs this was reported by China's Central Television.

According to the report, Stanley Hon, who owns a network of casinos in Macau, was estimated to have a fortune of $ 6.4 billion in 2018.

The 98-year-old billionaire has 17 children from four marriages.