US Cyprus plan for Turkey and Russia
﻿ 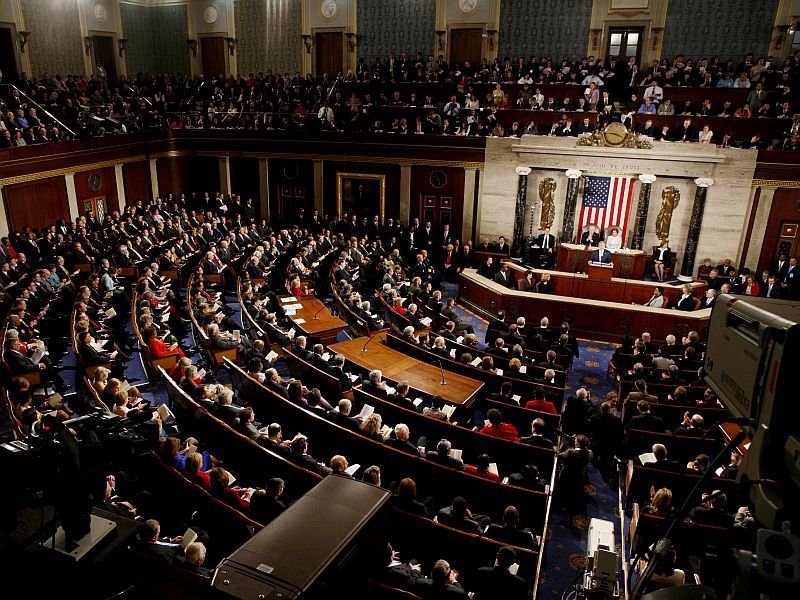 The US House of Representatives has passed a bill that would allow Chinese officials to impose sanctions on Uighurs and other ethnic minorities.

Axar.az, this information was released by Hill newspaper.

"Today we are sending a message that we are on the side of the Uighurs, we are fighting for the oppressed, and we will never forget them," said Democrat Congressman Brad Sherman.

It should be noted that the document will be sent to Donald Trump, as it was previously adopted unanimously by the Senate. If Trump signs the document, then the law will come into force.