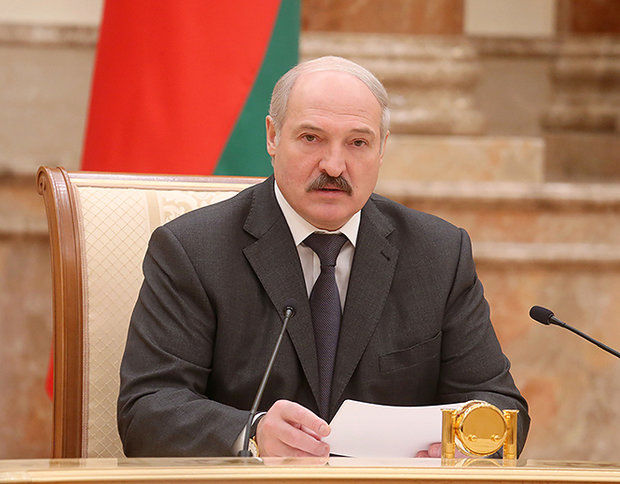 While the report is yet to be officially confirmed, the president did discuss the issue of forming a new government with representatives of the two chambers of the country's parliament, the head of the presidential administration, and the state secretary of the Security Council of Belarus earlier in the day.

Lukashenko argued that it was high time to pick the members of the new government, pointing out that a presidential election is looming and that he has always formed a new cabinet in advance.

"The incumbent President has always picked a new government on the eve of election so that people, voting for or against [him or her], could understand who would be working on resolving vital issues related to their lives, determining the social and economic development of our country", Lukashenko said.