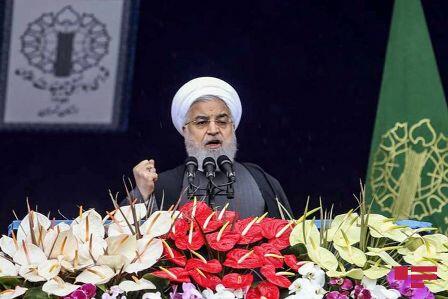 The Iranian president has expressed sympathy with demonstrators who have taken to the streets across the US in protest at the police killing of an African American.

Axar.az reports citing foreign media that Hassan Rouhani said the black community and migrants in the US are facing gross injustice.

The president added people who politically reject the mentality of the White House are also being oppressed, adding Iran roundly condemns the crimes being committed in the United States today.

He said the police killing of George Floyd has become an international issue.
The president said when an innocent person is killed, it touches the hearts of people around the world, regardless of whether the victim was a Muslim, Christian, American, non-American or otherwise.