Most billionaires live in this country - Rating 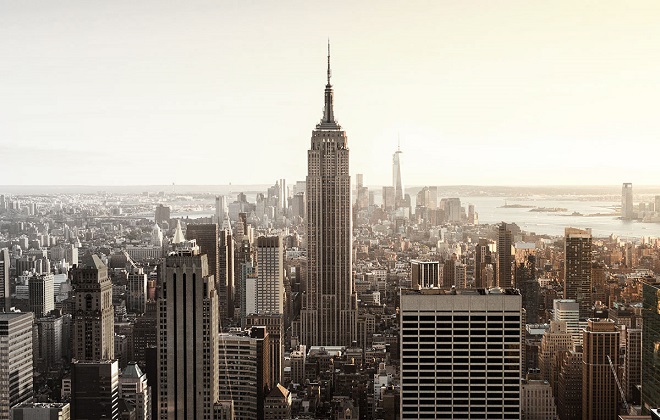 The ranking of countries by the number of billionaires has been determined.