The poll in Turkey: AKP is the leader again 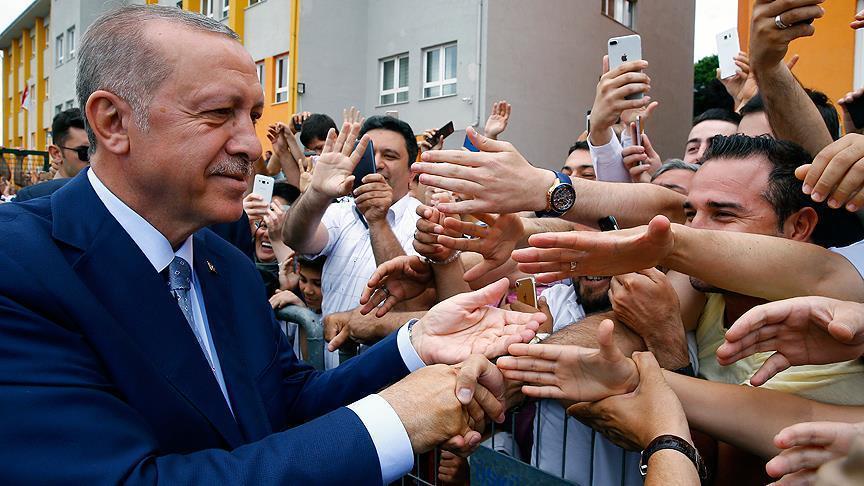 In a recent poll in Turkey, the AKP maintained its lead with 36 per cent of the vote.

The DEVA party, founded by Ali Babacan, who left the AKP, had to settle for 2.4 per cent.

10.7% of respondents had difficulty in choosing.