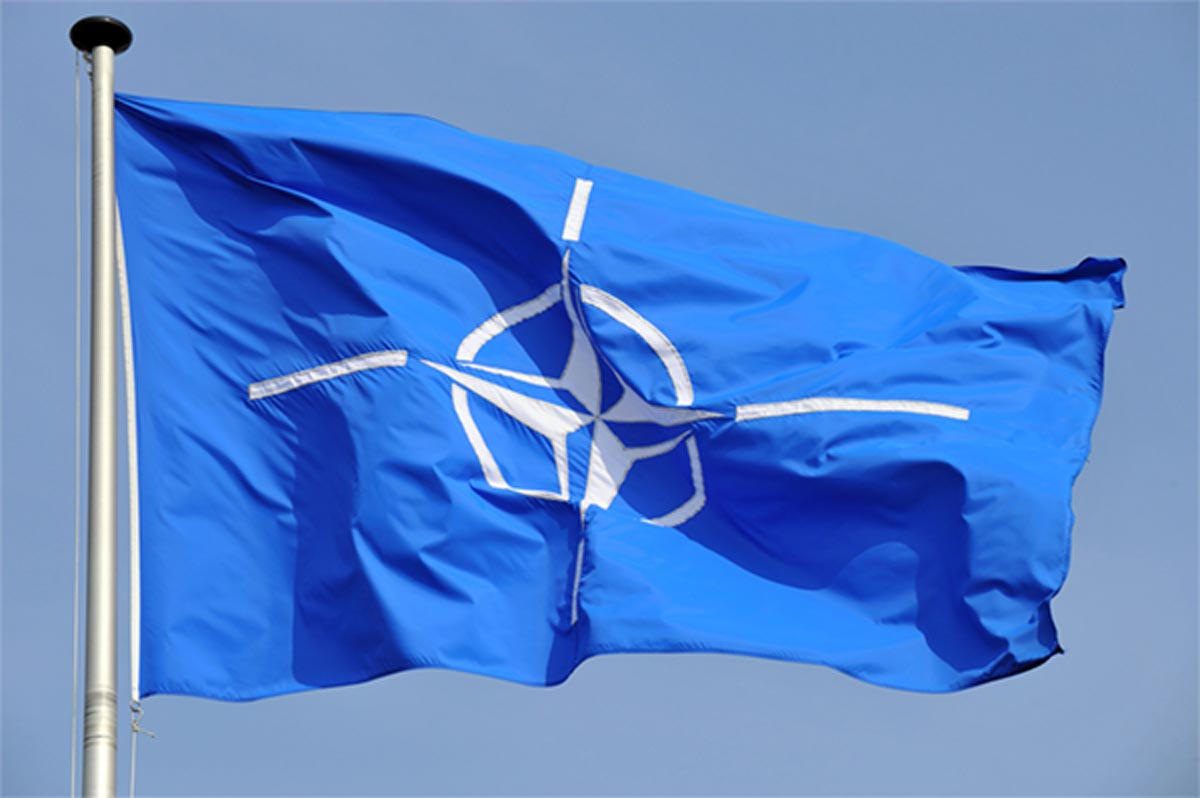 France has not been able to get the result it wants from NATO over its complaint about the Turkish navy.

The ambassador said that official Paris withdrew from Operation Guardian in the Eastern Mediterranean due to tensions with Turkey.

Meeting with French senators, the ambassador said that the Paris government had informed NATO about the issue.

"NATO's report on tensions between French and Turkish ships in the Eastern Mediterranean does not support France's claims. That's why official Paris withdrew from Operation Guardian of the Sea.