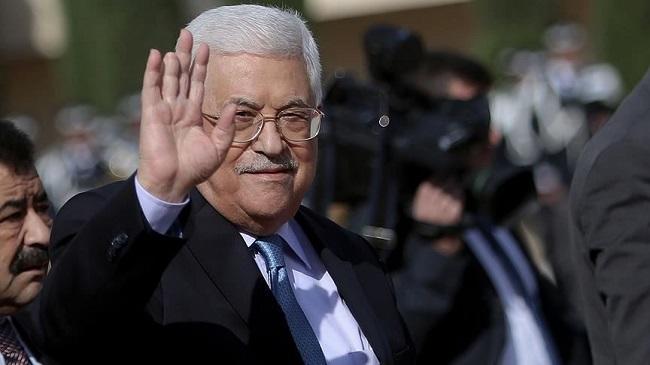 Noting that Palestine is ready for talks with Israel, Abbas said that it should be within the framework of international law and under the supervision of a quadripartite commission.

Merkel also said that Germany supports peace based on the principle of a two-state solution.