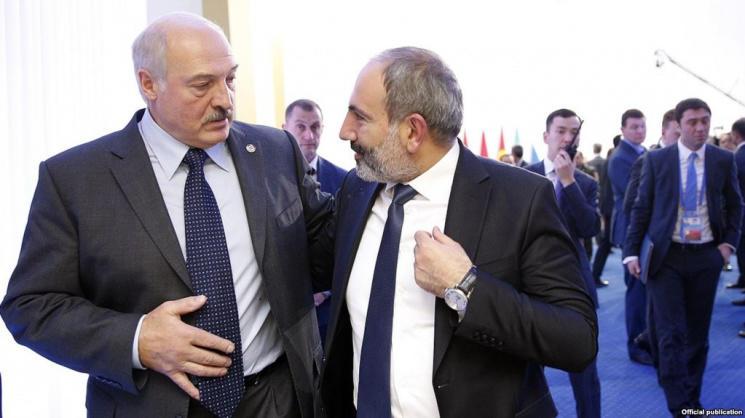 Democracies around the world must support the protests in Belarus.

Axar.az reports that, the statement came from Adam Schiff, chairman of the US House Intelligence Committee.

"Belarus is called the most positive dictatorship in Europe. Following the next fraudulent election, the people of Belarus are peacefully calling for freedom and democracy. "Democracy in America and around the world must support them."

It should be noted that the Armenian media and organizations affiliated with the Armenian Diaspora have been actively involved in the propaganda against Lukashenko for some time.

Adam Schiff is also known as a pro-Armenian congressman.