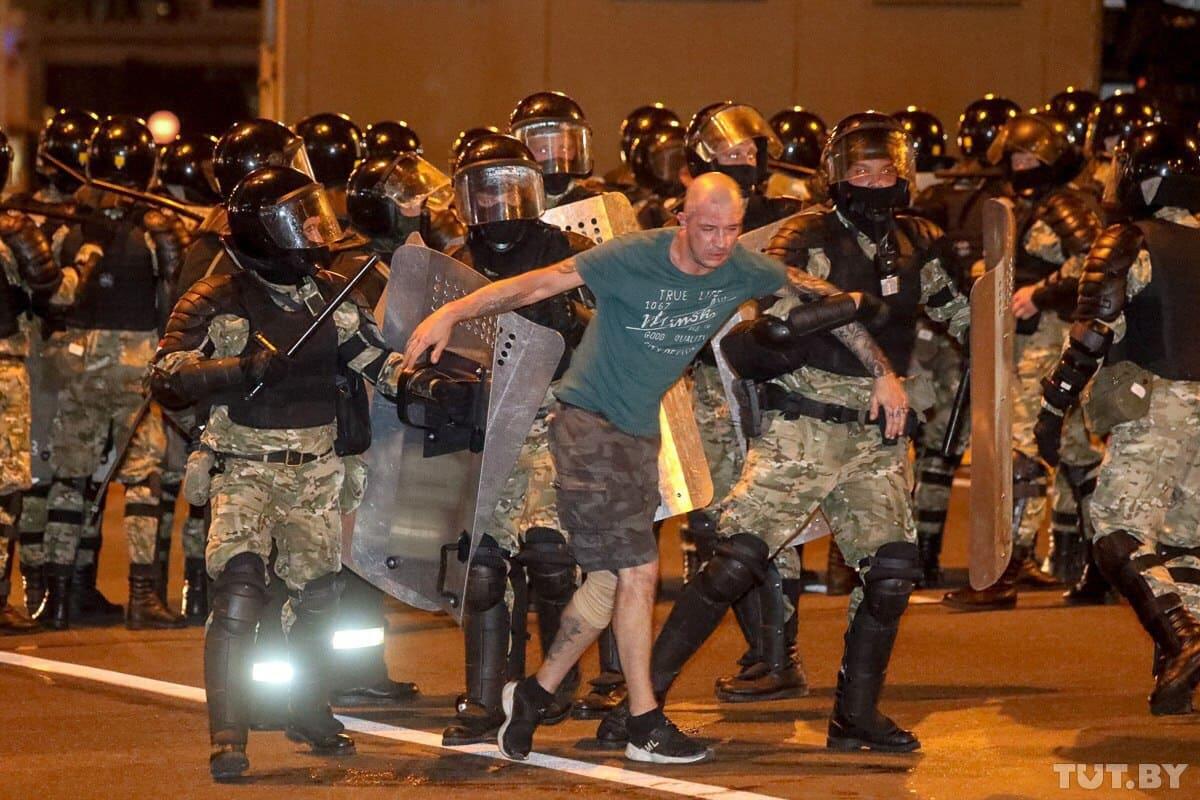 Axar.az reports that the statement came from Vladimir Lebed, head of the Municipal Economy and Energy Department of the Minsk City Executive Committee.

"According to our preliminary estimates, the damage caused to the state as a result of the riots in Minsk is more than 500,000 Belarusian rubles," said Vladimir Lebed.

Belarus held presidential elections on August 9. Protests were held in several cities after the election.