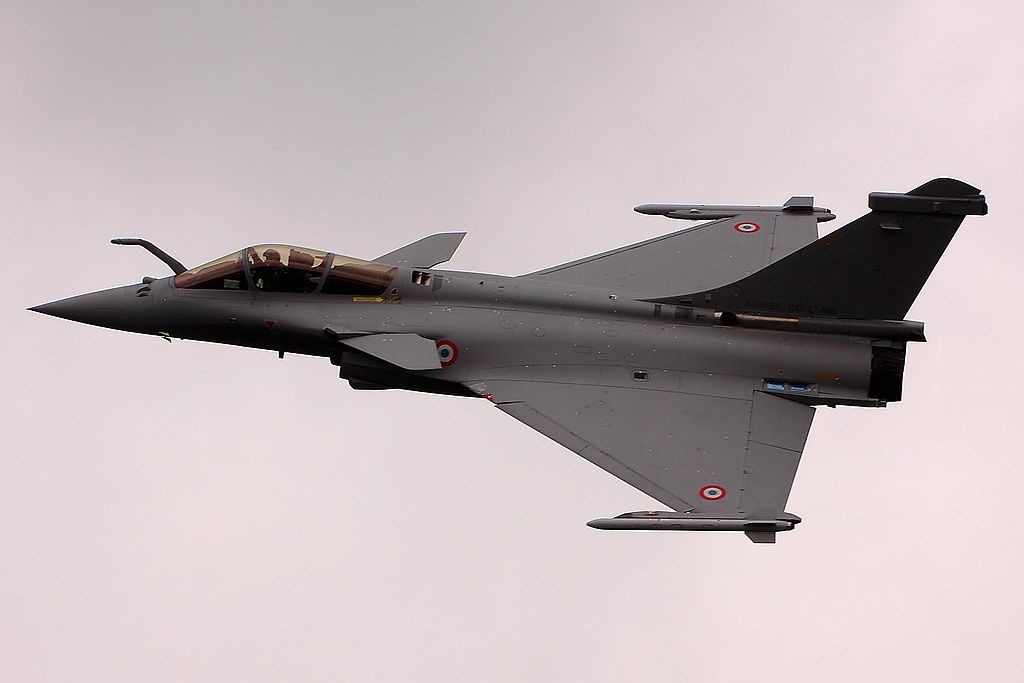 Axar.az reports that the fighters will support French ships in the region.

The fighters also flew over the Mediterranean.