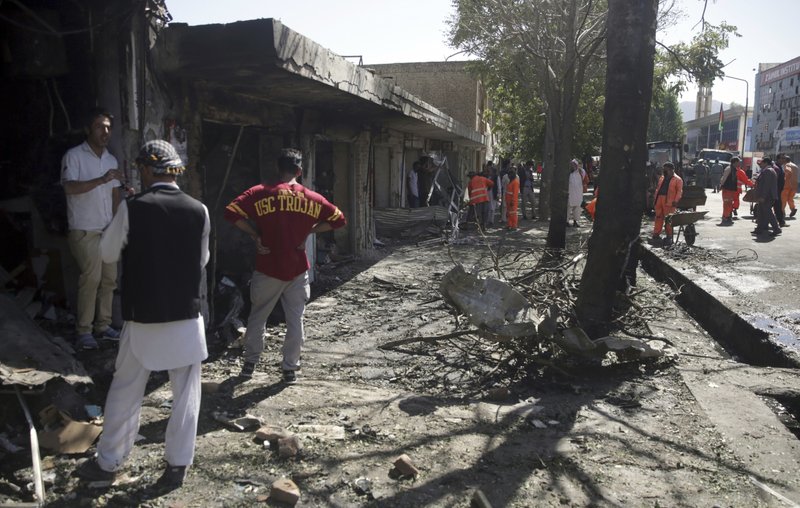 At least five Afghan security force members were killed and five injured in a Taliban attack in Uruzgan province.

The attack took place on Friday night on the outskirts of Tarinkot city, the centre of Uruzgan province, Ebadi was quoted by TOLOnews as saying.