"An enemy of Azerbaijan is our enemy” 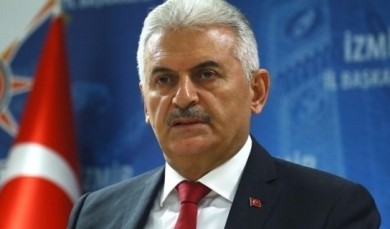 It is time to say stop to Armenia that occupied 20 percent of the Azerbaijani territory, Turkish Prime Minister Binali Yildirim said.

“The OSCE Minsk Group regularly holds meeting. It is not the time to speak, but to act,” Turkey’s PM said.

He added that those passing a decision and implementing it in a minute act differently towards Azerbaijan and Turkey.

The Nagorno-Karabakh conflict can be solved only after the liberation of the occupied Azerbaijani territories, the Turkish PM said urging the international community abandon double standards.