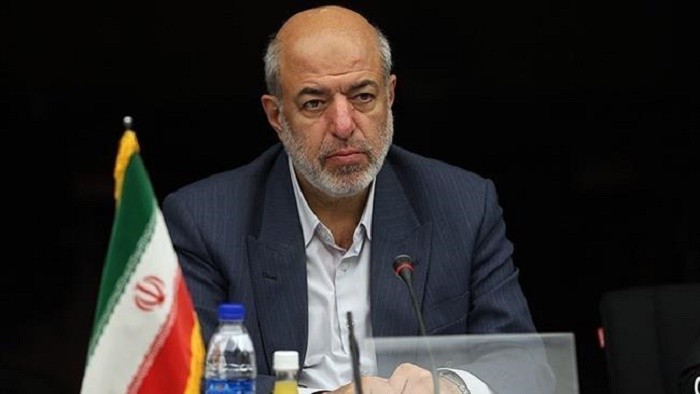 The level of relations between Iran and Azerbaijan has been increasing rapidly after the lifting of international sanctions against Tehran and this will be beneficial to both countries Hamid Chitchian, Iran’s energy minister said.

He further said that Iran is keen to boost cooperation with Azerbaijan in the water and electricity sectors, Tasnim news agency reported.

He also said that Tehran and Baku have held talks over construction of geothermal and wind power plants in Iran’s Meshkin Shahr and Khaf cities respectively, and the projects are said to kick off soon.

Iran is already constructing its first geothermal zone in northwestern Meshkin Shahr city with a to-be output of 50 megawatts. The power plant is expected to come on stream in two years. Iran’s power plants are mostly hydro or fossil fuel-powered. Renewable energy makes up less than one percent of energy used in Iran.

Chitchian further referred to the issue of the linking the electricity networks of Iran, Azerbaijan, Georgia and Russia saying the all parties will get their benefits from the project.

The peak electricity consumption in Azerbaijan, Russia and Georgia is in winter, meanwhile Iran experiences peak consumption in summer, Chitchian said, underlining that the parties can swap electricity, in order to avoid costs for construction of new power plants.

Iran and Azerbaijan inked a MoU last December which covers cooperation in 12 various sectors including energy.