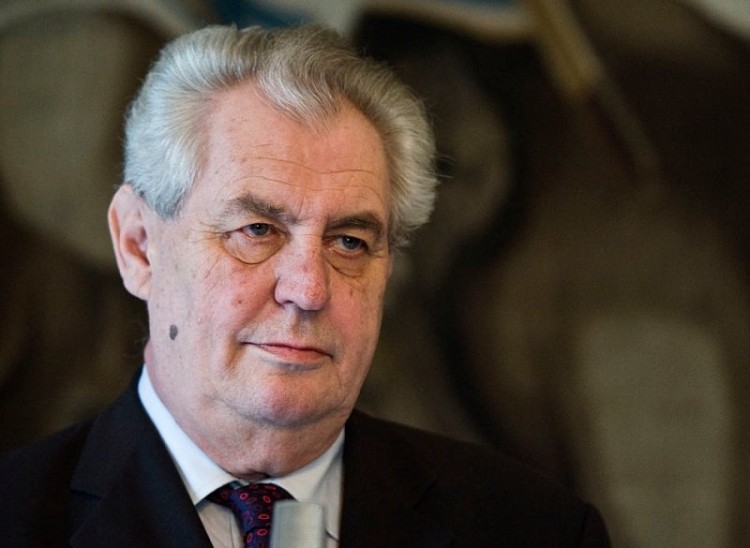 Zeman made the statement during the joint press conference with his Armenian counterpart Serzh Sargsyan in Yerevan June 8.

On June 2, the German Bundestag adopted a resolution on recognition of the events of 1915 as “Armenian genocide”.