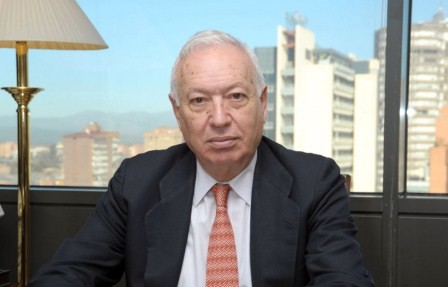 The Minister praised cooperation between Azerbaijan and Spain.

José Manuel García –Margallo said he was deeply concerned about the recent escalations in Azerbaijani and Armenian troops` contact-line.

Anar Maharramov thanked Minister of Foreign Affairs and Cooperation José Manuel García –Margallo for the just position of Spain in settlement of the Armenia-Azerbaijan, Nagorno-Karabakh conflict.