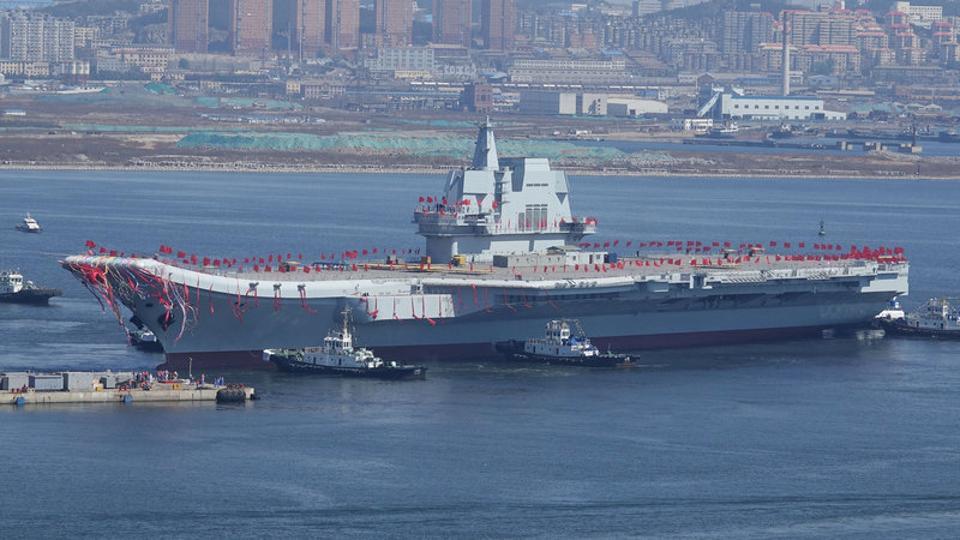 The United States has sent the USS Nimitz aircraft carrier to the Persian Gulf.

Axar.az reports this information was spread by CNN television.

According to the report, the aircraft carrier was sent against the background of plans to reduce the presence of US troops in Iraq and Afghanistan.

The decision to send the ship was made before the assassination of Iranian nuclear scientist Mohsen Fakhrizadeh.