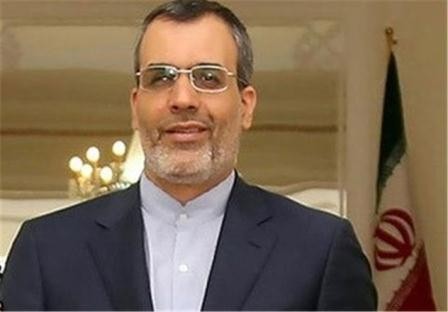 "Iran will prioritize post-JCPOA relations with other countries, in accordance with how these countries treated their relations with Iran during the sanctions," Ansari said.

"The Republic of Azerbaijan has been having good relations with Iran, and is therefore given a priority", Ansari said.

Azerbaijan has maintained a steady support for Iran's peaceful nuclear program, which was noted many times between the two sides.

Iranian and Azerbaijani officials have previously called for expansion of trade ties between the neighboring countries as their trade turnover currently stands below $300 million.