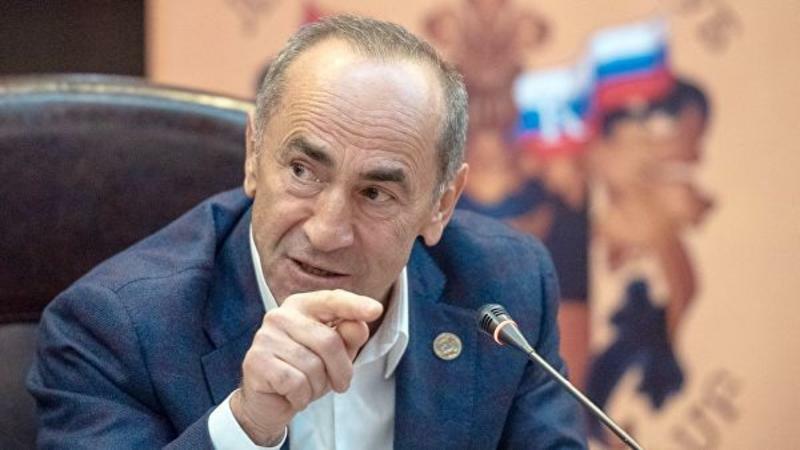 The trial of the second President of Armenia Robert Kocharyan and others continues after a four-month break at the Shengavit residence of the Yerevan General Court of Jurisdiction.

Kocharyan is accused of overthrowing the constitutional order.

The last court hearing took place on September 22. The process was suspended due to the Second Karabakh War.