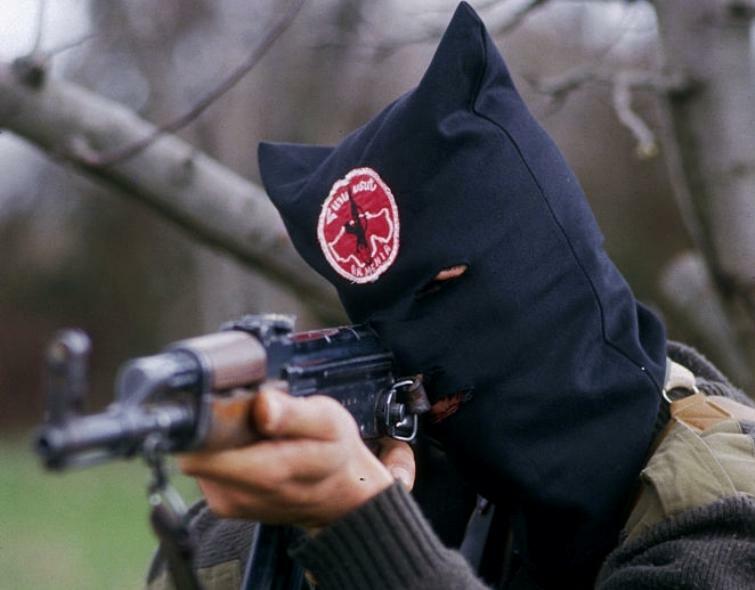 There were many injuries and debris. Unfortunately, some of the Armenians who committed these terrorist acts were not caught, and some were later acquitted under various pretexts. The Armenian state has set an example to its people by making terrorist Armenians heroes.

The report shows footage of the horrors of Armenian terrorism.