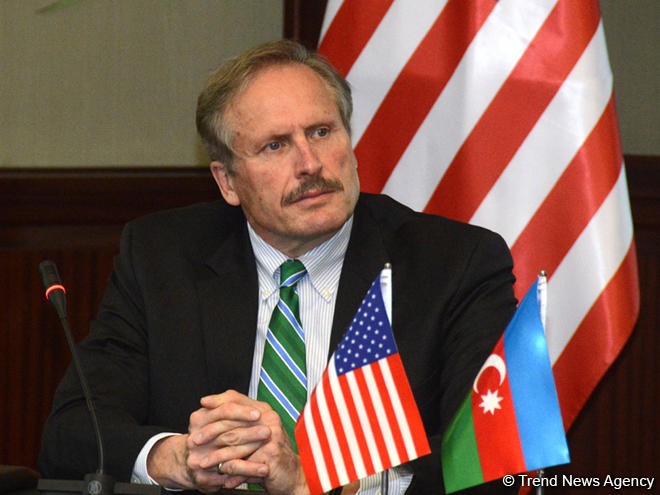 The Formula 1 Grand Prix of Europe and events like it have the potential to bring in significant numbers of tourists to Azerbaijan from countries all over the world, the US Ambassador to Baku Robert Cekuta told Trend June 14.

"As Azerbaijan focuses on building its tourism industry as part of the overall effort to diversify the economy, such events also provide an opportunity to boost the development of tourism infrastructure and services that attracts visitors year-round and encourages them to explore the rich history and culture Azerbaijan has to offer both in Baku and in the regions beyond," he said.