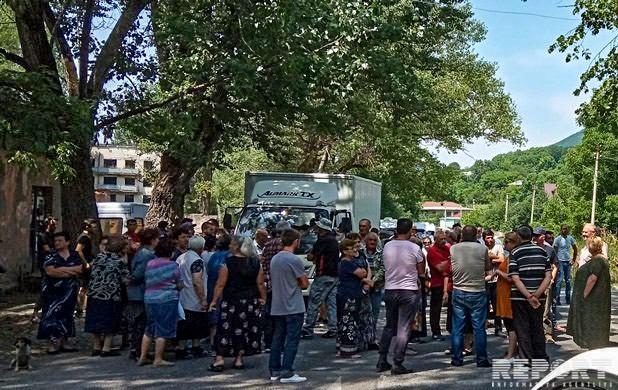 Once the government enters into a real dialogue, the opposition will abandon plans to hold protests.

Axar.az reports that the statement came from Gigi Ugulava, one of the leaders of the European Georgia Party, after a meeting of opposition representatives in the office of the Labor Party. According to him, after meeting with the leader of the Council of Europe Charles Michel, the Georgian Dream did not take any concrete steps.