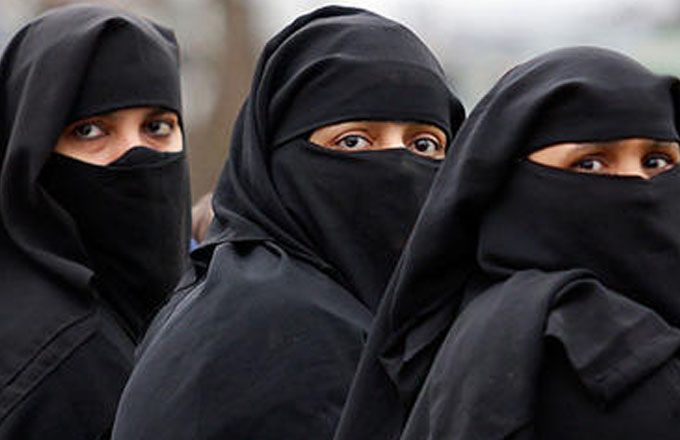 The Swiss voted Sunday narrowly in favor of banning face coverings in public, including the burka or niqab worn by Muslim women, following a controversial referendum.

Axar.az\ reports that the national referendum dubbed the "burka ban," launched in 2016 by a right-leaning initiative committee, was accepted by 51.2% of those who cast ballots with a participation of 51.4% of voters.

Sunday's referendum was put forward by a group associated with the right-wing Swiss People's Party, which campaigned with slogans such as "Stop extremism" and in some areas with posters of Muslim women in veils.

"It's a defeat for the government and majority of parliament, who opposed the ban on the grounds that it was unnecessary – both because of the low number of niqab-wearers in the country and because the cantons can legislate on such issues themselves," Swissinfo, the website of the national broadcaster, commented.