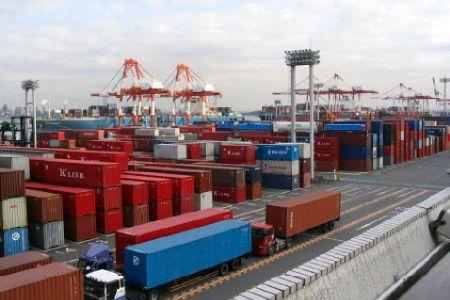 In January 2021, imports from the European Union (EU) to Azerbaijan increased by 15.6 per cent compared to the same period last year and amounted to $ 180.35 million.

Axar.az reports with reference to the report of the State Customs Committee.

During the reporting period, the EU's share in Azerbaijan's total imports was 22.9 per cent.

In January 2021, exports from Azerbaijan to the EU amounted to $ 991.71 million. During the reporting period, the EU's share in Azerbaijan's total exports was 61.07 per cent.

The volume of foreign trade transactions between the parties amounted to $ 1.172 billion.